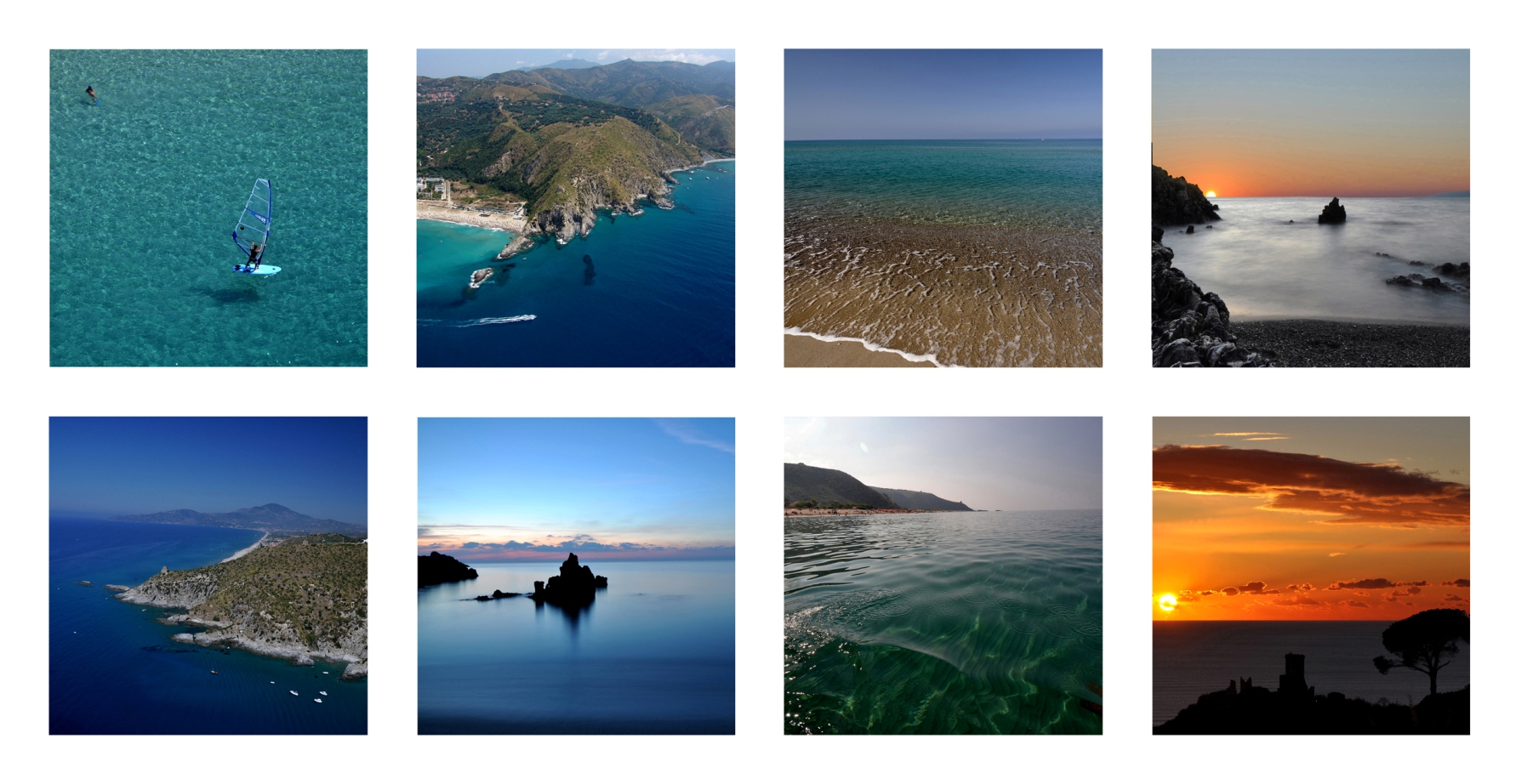 The coastline is certainly a cause of great pride of our territory. The clarity of its bottom of the sea, the long sandy beaches, the beautiful bays, the scents of the Mediterranean macchia can only be understood by living them. The coast between Punta Licosa to the Gulf of Policastro, called “Coast of Myth”, offers a spectacle of overwhelming beauty. Castellabate, typical medieval village, winds through narrow streets, churches and palaces and dominates from the fishing villages of San Marco and Santa Maria of Castellabate. After the success of the movie “Welcome to the South”, Castellabate became the emblem of our territory. Agropoli and its fishing village is dominated by the Byzantine Castle. Punta Licosa with its Underwater Marine Park is a paradise for divers who like archeology. The beautiful seaside village of Acciaroli defined the country of Hemingway. A legend told us that the American writer has drawn inspiration for his famous novel “The Old Man and the Sea” from the meeting with an old fisherman to Acciaroli. Pioppi is the place where in the beginning of 1950s Ancel Keys discovered the “Mediterranean Diet”. It was enough to observe the healthy eating so-called “cucina povera”, the food of the poor of our peasant tradition tied to the natural pace of work to grasp the secret of longevity of our grandparents. The Cilento cuisine is still the world food farmer that characterizes our territory and preserves it. Our journey continues towards Ascea with its long sandy beach and its characteristic sea cliff where you can rent a boat to visit the various coves and bays, as the “Baia d’Argento” and the “Baia della Rondinella”.  On the top of the reef rises the majestic ruin of the “Telegraph Tower”. Nearby there is the  medieval hilltop village of Pisciotta, a charming medieval village overlooking the sea. To the legendary promontory of Palinuro we see a succession of views that fascinate us for their haunting beauty. The name of the town Palinuro is linked to Palinurus, a character of the Aeneid, the epic poem written by Virgil, which describes the mythical events that took place before Aeneas founded Rome. Hence why the coast here is also known as the Costa del Mito (Coast of Myth). Palinurus was the helmsman of Aeneas. The highlight of Palinuro are the beautiful sea caves. The “Grotta Azzurra” is the most famous and spectacular one of the Palinuro caves. The surprising sapphire blue light that colors the water of the cave comes from the sunlight that enters the cave from two sides, creating a brilliant blue color luminescence.  Towering cliffs and coves accessible only by boat are also located in Marina di Camerota, which has become one of the most famous places of the Cilento coast. “Baia degli Infreschi” along the creek of “Cala Bianca” can be considered the most romantic beach on the coast, it is not by chance that for many years have been classified as the most beautiful beaches in Italy. The Cilento coast ends in the Gulf of Policastro, where you will be fascinated by the beautiful Scario, called the “Pearl of Cilento”, with its colorful buildings, houses and elegant mansions with wrought-iron balconies and stone portals that follow the Creek port mirroring in the water. Policastro Bussentino, situated at the center of the gulf that bears its name, preserves interesting remains of the castle and the medieval walls. There are several excursion you can make like one the “Grotta del Bussento”. One of biggest karstic phenomenon created in Europe. You can see the Bussento river exiting after 5 kmof underground flow. The mild climate allows you to go trekking in all seasons. Walking in the Cilento means crossing at a slow pace majestic hills covered with old olive trees, captivated with the scents of the Mediterranean Macchia, going up the mountain through forests of beech and chestnut trees, stop in and enjoy a glass of wine and the traditional cuisine in a typical farm. Dear traveler we conclude this short story with the hope to have you transmitted the image of a territory to discover, and above all to be savored slowly. Only in this way you can capture the soul of an ancient and authentic land. 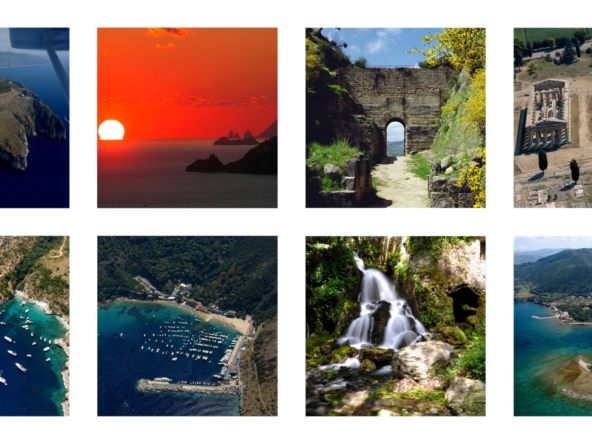 Choosing a travel destination as the Cilento means being fascinated by a variety of landscapes that...
Continua a leggere
di admin

One of the symptmons of the loss of soul is the loss of the sense of beauty.(G....
Continua a leggere
di admin

One of the symptmons of the loss of soul is the loss of the sense of beauty.(G. Russel) Lieber...
Continua a leggere
di admin

We use cookies on our website to give you the most relevant experience by remembering your preferences and repeat visits. By clicking “Accept All”, you consent to the use of ALL the cookies. However, you may visit "Cookie Settings" to provide a controlled consent.
Cookie SettingsAccept All
Manage consent

This website uses cookies to improve your experience while you navigate through the website. Out of these, the cookies that are categorized as necessary are stored on your browser as they are essential for the working of basic functionalities of the website. We also use third-party cookies that help us analyze and understand how you use this website. These cookies will be stored in your browser only with your consent. You also have the option to opt-out of these cookies. But opting out of some of these cookies may affect your browsing experience.
Necessary Sempre abilitato
Necessary cookies are absolutely essential for the website to function properly. These cookies ensure basic functionalities and security features of the website, anonymously.
Functional
Functional cookies help to perform certain functionalities like sharing the content of the website on social media platforms, collect feedbacks, and other third-party features.
Performance
Performance cookies are used to understand and analyze the key performance indexes of the website which helps in delivering a better user experience for the visitors.
Analytics
Analytical cookies are used to understand how visitors interact with the website. These cookies help provide information on metrics the number of visitors, bounce rate, traffic source, etc.
Advertisement
Advertisement cookies are used to provide visitors with relevant ads and marketing campaigns. These cookies track visitors across websites and collect information to provide customized ads.
Others
Other uncategorized cookies are those that are being analyzed and have not been classified into a category as yet.
ACCETTA E SALVA