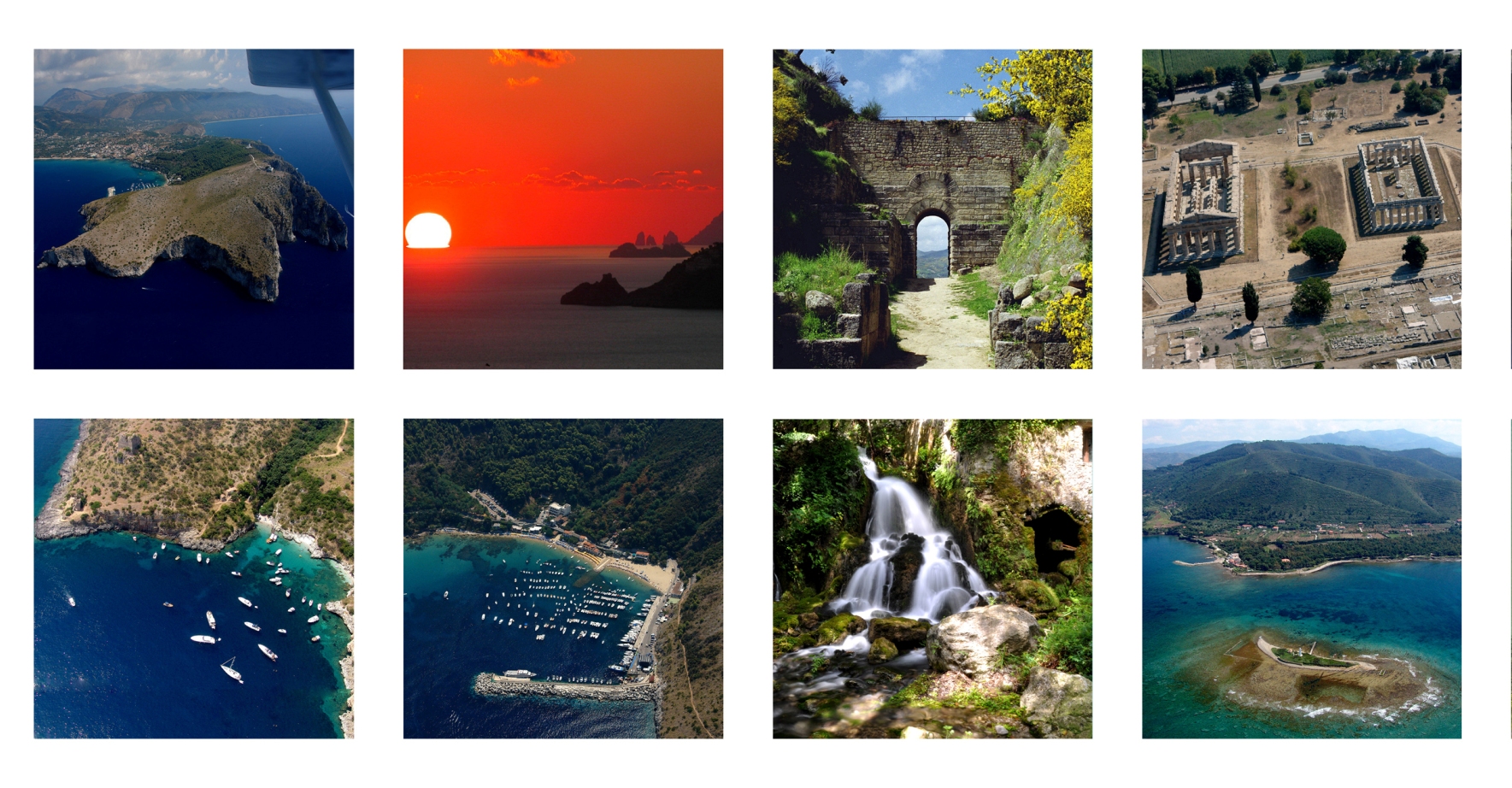 Choosing a travel destination as the Cilento means being fascinated by a variety of landscapes that will offer you a show to say the least exciting: gorges crossed by meandering streams, rolling hills covered with olive trees that seem to blend in the lush Mediterranean vegetation, immense golden beaches alternate with dizzying cliffs. It is no coincidence that the National Park of Cilento and Vallo di Diano has been declared by UNESCO as Biosphere Reserve and World Heritage. This magical piece of land, located about 150 kilometres from Naples, show us the outstanding example of the relationship between man and environment in the Mediterrnean from the Middle Paleolithic to the present day. Besides the beautiful scenery of a wild and uncontaminated nature, the Cilento offers the opportunity to experience a real contact with an ancient culture of great hospitality. For anyone who wants to understand the origins of Western civilization and plunge into the dark places of wisdom is obligatory to visit the archaeological sites of Paestum and Velia. Paestum is one of the most famous and most visited archaeological sites in the World for its imposing Doric templas almost intact and the vestiges of important monuments. Although Velia is a lot less known than Paestum in some ways is more charming, thanks largely to two eminent citizens: Parmenides, called the philosopher of Being, and his disciple Zeno, famous for his paradoxes. Their story takes us to the discovery of an immense wealth of wisdom that perhaps unconsciously belong to us. The faschinating landscapes of the Cilento are characterized by many small villages set in picturesque mountains: the Alburni called “Dolomites of the South” for its clear color of the limestone walls. The Cervati Mountain with its 1900 meters is the highest peak of Campania. Monte Sacro or Gelbison very popular due to the presence at the top of the Black Virgin Mary of Novi Velia: the shrine at Novi Velia is continuously besieged by pilgrims from its opening on the last Sunday of May until its closing on the last Sunday in October. The Bulgheria Mountain in June is colored purple when the wild lavender is in bloom. The Stella Mountain with its five-pointed Star form dominates the beautiful hamlets of Perdifumo, Vatolla and Rocca Cilento. At the foot of the mountains we are amazed by the nature where xarstic phenomena dug large gorges and mysterious caves. Don’t miss the Caves of Castelcivita and the Cave of Pertosa that wind across tunnels and caverns: fairytale landscape for the presence of stalactites and stalagmites. Annually in the vast underground caverns of these caves are held the theater of Dante’s Inferno. 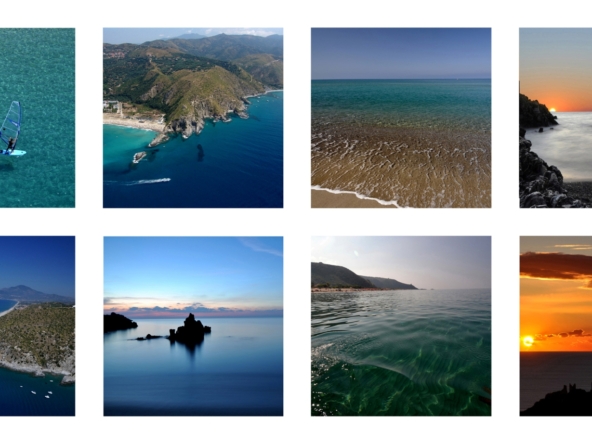 The coastline is certainly a cause of great pride of our territory. The clarity of its bottom of...
Continua a leggere
di admin

One of the symptmons of the loss of soul is the loss of the sense of beauty.(G....
Continua a leggere
di admin

One of the symptmons of the loss of soul is the loss of the sense of beauty.(G. Russel) Lieber...
Continua a leggere
di admin

We use cookies on our website to give you the most relevant experience by remembering your preferences and repeat visits. By clicking “Accept All”, you consent to the use of ALL the cookies. However, you may visit "Cookie Settings" to provide a controlled consent.
Cookie SettingsAccept All
Manage consent

This website uses cookies to improve your experience while you navigate through the website. Out of these, the cookies that are categorized as necessary are stored on your browser as they are essential for the working of basic functionalities of the website. We also use third-party cookies that help us analyze and understand how you use this website. These cookies will be stored in your browser only with your consent. You also have the option to opt-out of these cookies. But opting out of some of these cookies may affect your browsing experience.
Necessary Sempre abilitato
Necessary cookies are absolutely essential for the website to function properly. These cookies ensure basic functionalities and security features of the website, anonymously.
Functional
Functional cookies help to perform certain functionalities like sharing the content of the website on social media platforms, collect feedbacks, and other third-party features.
Performance
Performance cookies are used to understand and analyze the key performance indexes of the website which helps in delivering a better user experience for the visitors.
Analytics
Analytical cookies are used to understand how visitors interact with the website. These cookies help provide information on metrics the number of visitors, bounce rate, traffic source, etc.
Advertisement
Advertisement cookies are used to provide visitors with relevant ads and marketing campaigns. These cookies track visitors across websites and collect information to provide customized ads.
Others
Other uncategorized cookies are those that are being analyzed and have not been classified into a category as yet.
ACCETTA E SALVA